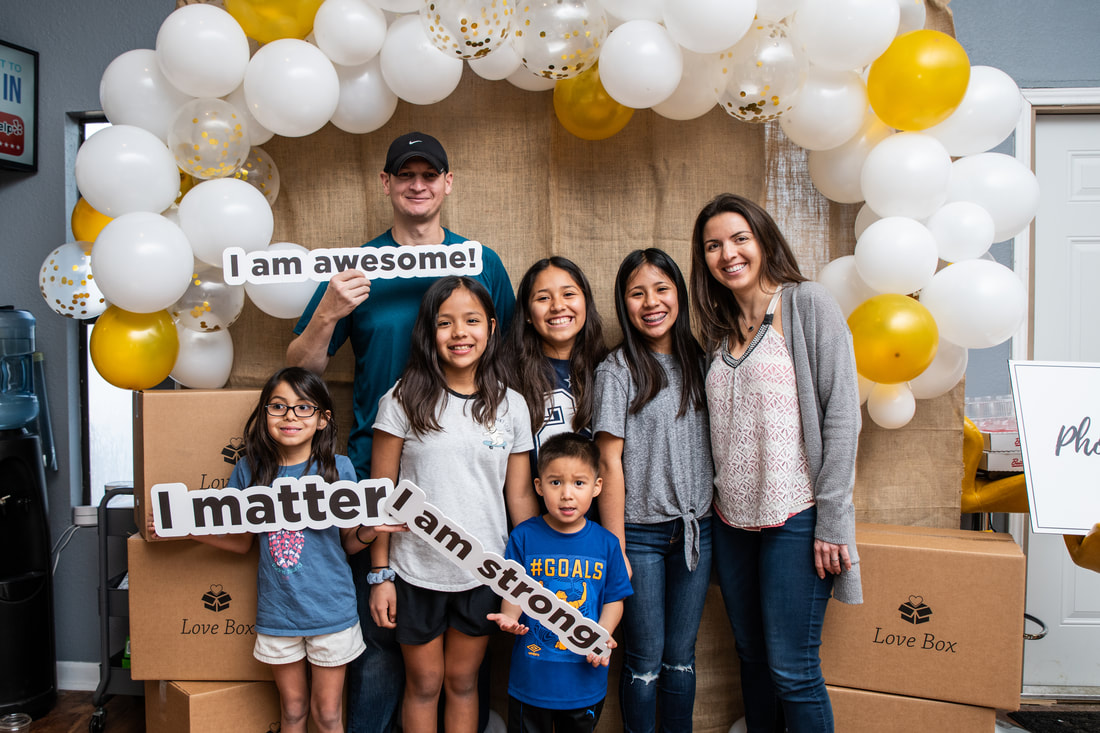 My wife and I spent nearly a year in Ecuador, South America, as missionaries where we were put in charge of an orphanage that housed 54 children. Being around those children and seeing their need for a family really secured our call to foster and adopt. We were unable to adopt from Ecuador due to government regulation, but when we returned to the U.S. it became the goal – foster to adopt.

My wife has been a dental hygienist for the past 15 years and I have held various titles from sales to global account management and owner of a large real estate business that was taken out during the 2009 collapse, but being at home full time with five kids has certainly been the most difficult job of all,and the most rewarding at the same time. The first challenge was going from zero kids to five all at once––how do you prepare for that? We initially wanted to start with one or two kids and no infants––test the waters so to speak. However, our first call straight out of class (before our license even arrived) was for five kids!

To make a much longer story short, as we look at all the events that fell into place that allowed us to actually house five siblings so they wouldn’t remain split up in various homes, we decided to just go for it and figure it out as we went. The youngest of the siblings was only six months old––so much for one or two kids and no infants!  It was the first time I ever even changed a diaper! Tending to the needs of all five and giving each the attention they were seeking was certainly a challenge––made even more challenging by the fact that my wife and I had no family to help here in Texas, as we came in from Pennsylvania. For a while it was really just us.

"It's been incredibly rewarding to see the bond happen, to see the kids grow into our values, and to hear the youngest call us mom and dad. OUR LIFE REALLY BECAME ABOUT THEM – IT WAS THEN AND STILL IS ALL FOR THEM." 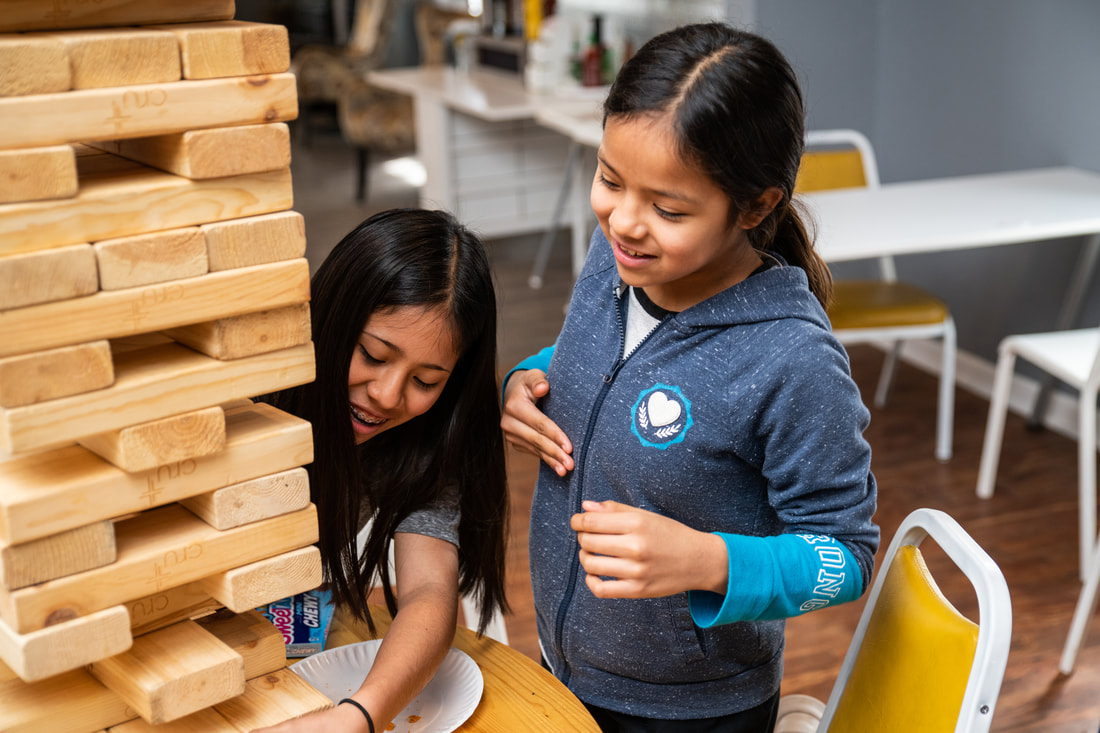 We heard about Austin Angels and the Love Box Program through our foster agency. Given that we didn’t have the family support system here, and could use all the help we could get, we weren’t going to turn away that help! We were really still getting ourselves grounded in Texas. We had the foster agency to lean on with questions and some direction, but we didn’t have a CASA. Before Love Box I think we only got a chance for a break just one evening in the first entire year.  We needed more of that to keep refreshed and have a bit of time to focus on our own relationship (which has always been great and something we didn’t want to sacrifice over the kids).

The hardest part was feeling as though we were going to place a burden on someone else who has their own life to carry out. It’s not easy dealing with five kids, and to ask someone else for any help just wasn’t really our strength, so it was a bit of a learning curve in changing the way we thought about it––learning to instead welcome that help with open arms, knowing this is the way for others to serve.

The support came in different ways––gift boxes for the kids, aiding in our massive grocery bill with gift cards, helping out on their birthdays, and the respite care, which is huge to any parent who doesn’t have anyone else to lean on for that break.

"OUR love box leader was willing to stay at our house with all five kids (and two dogs) to let my wife and I have a break and enjoy a night out. not only were these times very important for us, the kids really loved having her over and it was comforting knowing that while we were away, they were in good hands and having a great time of their own."

We did events like fall festivals, going out to eat, parties, etc... It was a little harder in our case because of having our five plus theirs would usually put others over the legal limit of the amount of children in their care. Whenever we were able to make it work, we certainly took advantage of it!
Copyright © 2021 Austin Angels. All rights reserved.